About the BOSTON HYSTERICAL SOCIETY

The Boston Hysterical Society has pledged to offer entertainment options where a client's needs and satisfaction comes first. It has supplied entertainment for hundreds of corporate clients including top names in high tech and internet, bio-tech and pharmaceutical, beverages and heavy industry. We believe that laughter and joy BELONG in business environments, because it brings out the best in people.

Peter's Interactive Comedy has entertained for Fortune 500 companies including

Peter has performed internationally including Germany, Spain, Holland, Japan, and Hong Kong. He's a headliner for Carnival and Celebrity Cruises and was featured act at the world famous Just For Laughs festival. In Rotterdam, Peter won two silver medals at the Orangeboom International Variety Performers Competition. In 2003, Peter began his training as a hypnotist, performing his first show 6 weeks after graduating. His interest in capturing the full power of the mind have led him to Neuro Linguistic Programming, Positive Psychology and Landmark's Curriculum For Living. 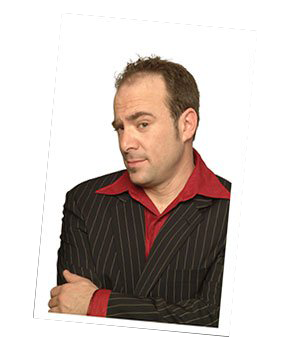